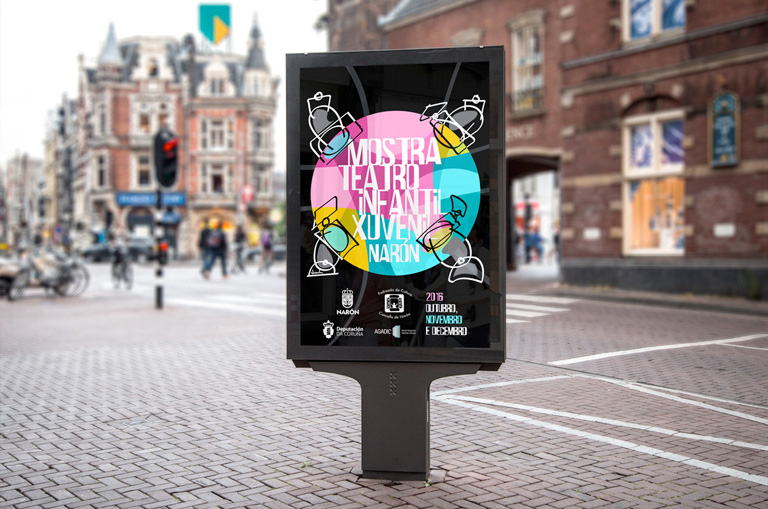 Naron Children’s and Youth Theater Festival, celebrates its 32nd edition this year, becoming one of the oldest theatrical exhibitions in Galicia. Born in 1984, was made for 14 years in a joint manner, involving the municipalities of Ares, Fene, Mugardos, Neda, Valdoviño and Narón.  Since 1998 the Board of Culture of the City of Narón, alone takes on the organization of the Exhibition, which serves schools throughout the region, and which hosted more than 6,000 children in its latest edition.  By Children’s and Youth Theater of Naron have passed the best Galician and state companies that are dedicated to the creation of children’s shows, having from its origins a special predilection for the promotion, diffusion and safeguard of the Galician theater and in Galician. That said, the Naron Children’s and Youth Theater Show also organizes shows in Spanish, or in other languages ​​(English), as well as, encourages the dissemination of shows that promote the accessibility to the performing arts for all audiences with translation To sign language for example.  Naron Children’s and Youth Theater Show is articulated from a socializing and pedagogical point of view, by means of the choice of shows adapted to the age groups, that the design and production of didactic units that are carried out in advance of the Shows in the teaching centers of the town hall. With a series of complementary activities that promote the relationship and the interrelation of the public with the performing arts. And making known the different artistic disciplines that make up the world of the performing arts with theater, dance, puppet shows, theatrical monologue, etc. 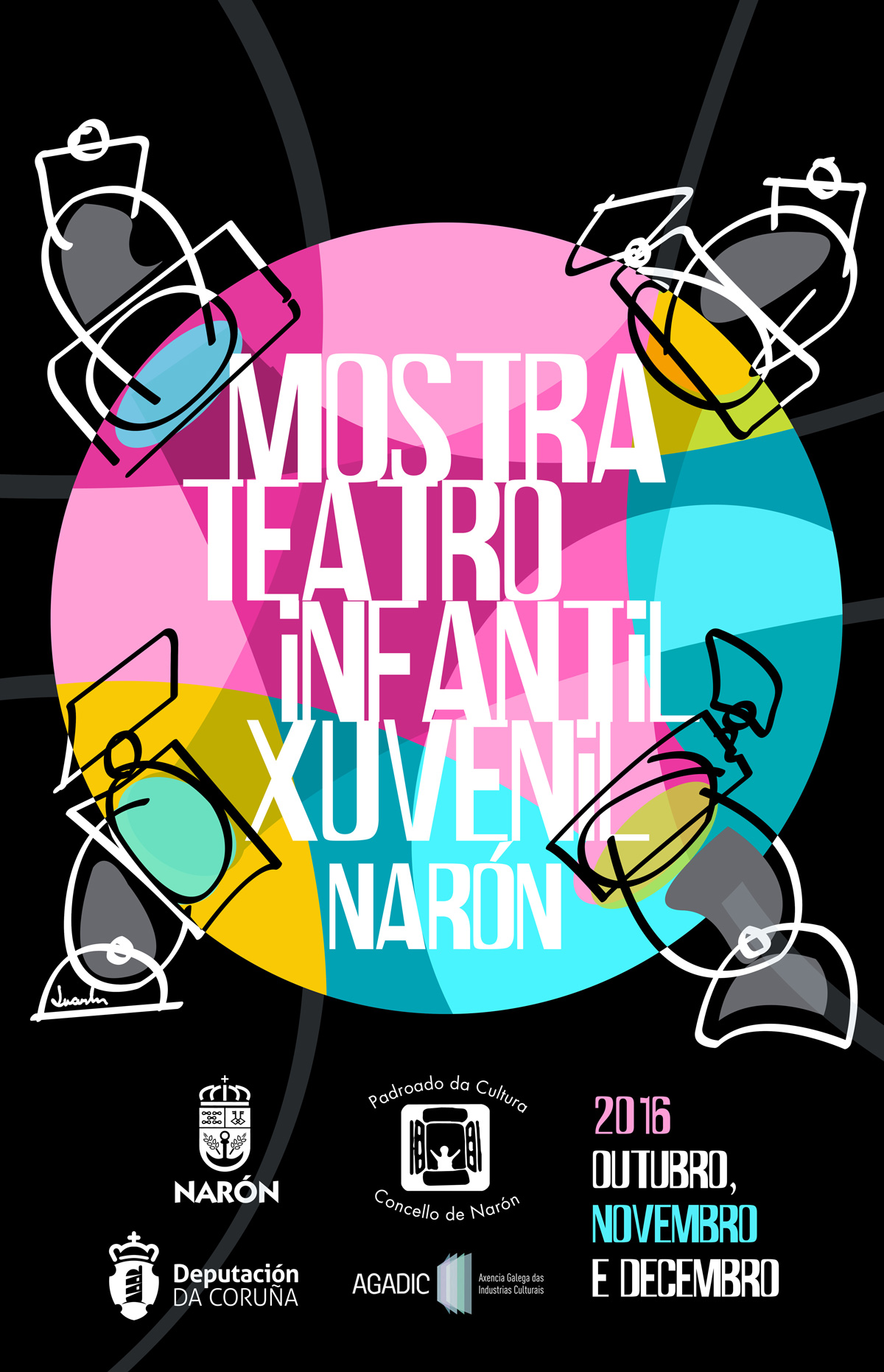