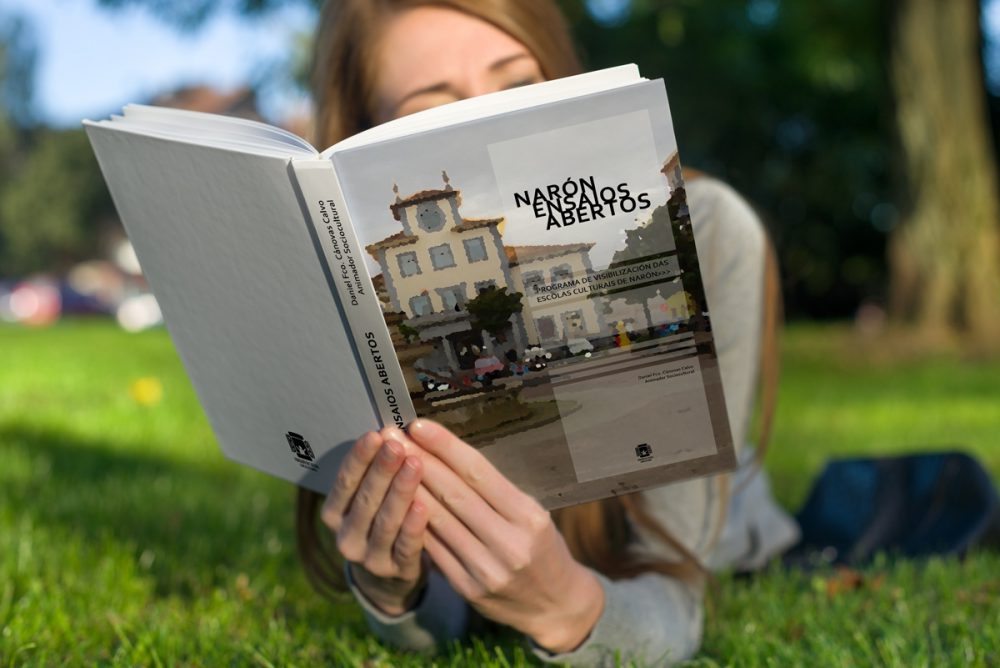 Naron Open Rehearsals is a program designed to give visibility to the Municipal Cultural Schools of the Board of Culture of Narón City Council, which will be held in the squares or garden areas of the town hall, which promotes as one of its purposes the humanization of Public spaces to provide citizens with a better quality of life.  The transversal use of the endogenous resources of the Padroado da Cultura allows on the one hand the dynamization of public spaces with a minimum cost for the municipal coffers, as well as, the visibilización of the Municipal Cultural Schools which will favor both their knowledge and their putting in Value by the citizens.  The development of this program will be the prototype of a larger project that would allow the creation of an Cultural Circuit, in which both the Municipal Cultural Schools and the Naron Cultural and Neighborhood Entities groups would be accommodated. Greater number of actions, increasing the motivation and participation in these groups and increasing the active participation of the citizenship, as well as a greater cultural democratization in the city council. 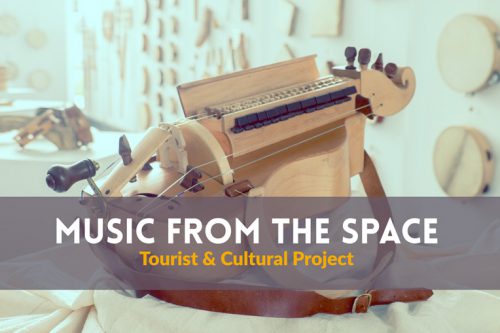 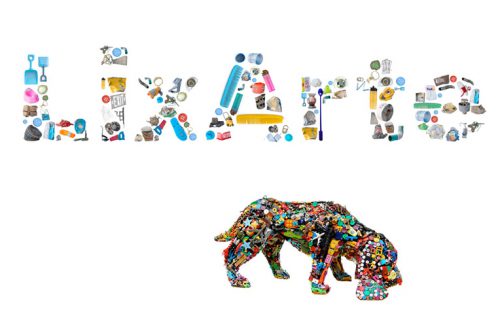 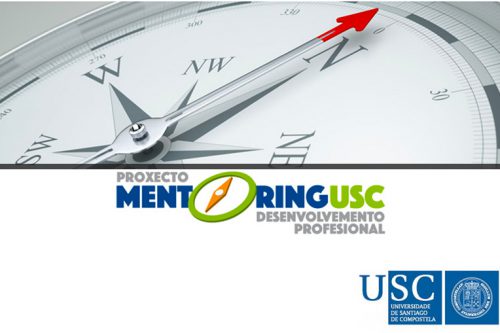